SHAPING THE FUTURE OF STEM
ONE GIRL AT AT A TIME

SHAPING THE FUTURE OF STEM
ONE GIRL AT AT A TIME

Cracking the STEM Code for Girls

Abbott Laboratories and its top engineer are working to expand science, technology, engineering and mathematics (“STEM”) education and opportunities to women and girls.

As senior vice president of Quality Assurance, Regulatory and Engineering Services at Abbott Laboratories (NYSE: ABT), Corlis Murray is the company’s top engineer, overseeing the work of thousands of engineers around the globe.

Our blueprint is working. We want it to work for other companies, too. The future of the next great inventors and engineers depends on it.  Corlis Murray, vice president of Quality Assurance, Regulatory and Engineering Services, Abbott Laboratories

As a woman in a top engineering post, Murray has paved a trail for women and minorities like herself to reach leading positions in the STEM fields of science, technology, engineering and math. While the percentage of women in the STEM workforce has risen to 24 percent — up from 7 percent when Murray started in the 1970s — she says there’s more work to be done. 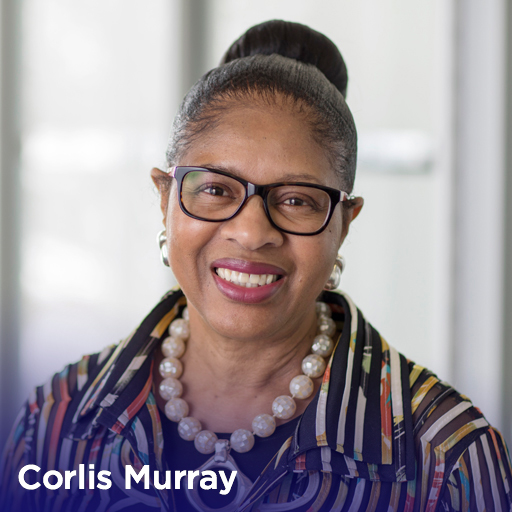 "Not exposing women who have a talent for math and science to STEM fields is tragic, but solvable" Murray said. "But the remedy must be bigger than a social media post or a field trip. Companies need to offer girls internships when they’re still in high school to inspire them and position them for careers when they graduate."

To mark Women’s Equality Day and Abbott’s ringing the Opening Bell of the New York Stock Exchange, Abbott published the “Shaping the Future of STEM” blueprint for its high school STEM internship program, which Murray helped found in 2012.

About 130 high schoolers — roughly two-thirds women and half minorities — have participated in Abbott’s STEM internship program. To date, 97 percent have gone on to study STEM subjects in college. Some are at Abbott today, working as full-time engineers.

Reaching girls and minorities early on can make all the difference for steering them toward science, said Murray. A 2018 Abbott-YouGov study last year found that nearly half of girls aged 11-15 aren’t encouraged to study STEM fields, and even when they do earn a STEM-related degree, just 6 in 10 enter the professional field in a STEM-focused role, and more than half leave within 10 years after graduation.

Murray credits an opportunity during high school for giving her a glimpse into the world of engineering. She was working at a fast food restaurant in Texas, when she was offered a chance to join IBM for a summer internship. That experience connected her with a mentor who encouraged Murray and helped prepare her for what has been a 40-year engineering career.

"We know encouraging more women to pursue STEM careers means more diversity of thought in our labs and workspaces, which means we can create even better life-changing products," Murray said. About 40 percent of Abbott's U.S. workforce with STEM-related specialties consists of women. And its leaders recognize the global medical technology company still has work to do to help improve diversity within its own ranks.

The "Shaping the Future of STEM" blueprint is aimed at demystifying STEM for students from all backgrounds, with real-world examples of successful careers in science for everyone. Murray is also active in encouraging businesses to develop more senior leaders who are women and minorities, as well as more formalized mentorship programs for new employees. Combined, the blueprint can help companies find, hire and retain promising scientists.

"Our blueprint is working," Murray said. "We want it to work for other companies, too. The future of the next great inventors and engineers depends on it."